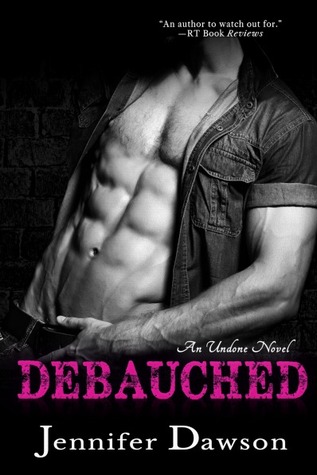 Description: One night in a moment of sheer madness I confessed my secrets to him. All my life I’ve been pretending. Pretending to be the woman I thought I should be instead of the woman I really am. I’ve been faking it and I am good. No one has ever guessed. Except him. He just looked at me and knew.

Chad Fellows is not the man I want, but he’s fast becoming the man I need.

One night in a moment of sheer madness I held her in my arms and let her cry. I did the right thing, letting her walk away, no matter how much she calls to the part of me that wants to rescue her. We are nothing alike, and she’s a mess of complications in a life I’m trying to keep simple. But then I touched her and made her tremble and now I can’t turn away.

I’m a little passed release date but I loved Love at First by Kate Clayborn. I was in a reading slump and this book helped pulled me out!
Currently Reading: Forever His Champion by Marie Lipscomb. So excited to read this final of Natalie and Brandon’s story! And it’s out tomorrow!
Time for February Wrap Up!
Cover Reveal for yesterday’s #StepbackSaturday is Lion Heart by Tanya Anne Crosby.
Happy #StepbackSaturday! Any guesses on this historical romance?
First book from my new local library and of course I went with Nalini Singh’s newest release, Quiet in Her Bones!