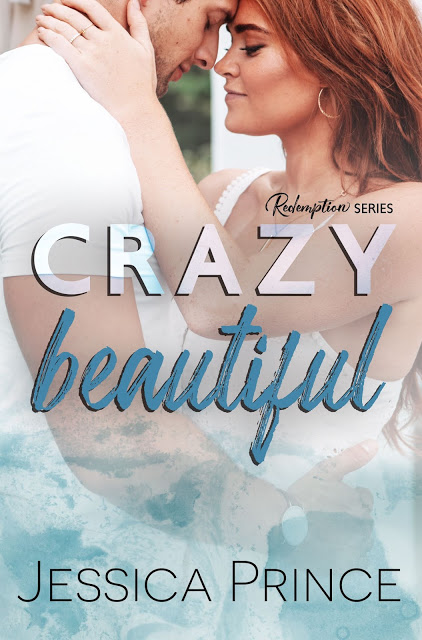 Our marriage was only supposed to be a business transaction…Until I went and fell for my wife.

Their marriage was nothing more than a business transaction. Or at least that was what they told themselves.
Poppy Weston had been burned enough times by undeserving men to know her heart was best left under lock and key. She was content with her life, even with the lack of romance. Then Jase Hyland walked into Redbud Inn and offered her something she couldn’t refuse. In return, all she had to do was marry him.
Jase had seen firsthand the kind of damage relationships caused, and he wanted nothing to do with it. He’d been taught from a young age that the only things that should matter to a man were wealth and power. However, all it took was a series of events to lead him down a path he never expected to travel.
It was supposed to be simple. No feelings, no emotions, just two friends entering into a mutually beneficial arrangement.
He thought he had it all figured out . . . until he went and fell for his wife.

**The Redemption series is a series of interconnected, standalone, small town romances.**

Read for #free with #KindleUnlimited

Read for #free with #KindleUnlimited
Amazon US | Amazon Worldwide

Born and raised around Houston Texas, Jessica spent most of her life complaining about the heat, humidity, and all around pain in the ass weather. It was only as an adult that she quickly realized the cost of living in Houston made up for not being able to breathe when she stepped outside. That’s why God created central air, after all.
Jessica is the mother of a perfect little boy–she refuses to accept that he inherited her attitude and sarcastic nature no matter what her husband says.
In addition to being a wife and mom, she’s also a wino, a coffee addict, and an avid lover of all types of books–romances still being her all time favs. Her husband likes to claim that reading is her obsession but she just says it’s a passion…there’s a difference. Not that she’d expect a boy to understand.
Jessica has been writing since she was a little girl, but thankfully grew out of drawing her own pictures for her stories before ever publishing her first book. Because an artist she is not.
Facebook | Website | Twitter | Pinterest | Instagram | Amazon | Goodreads
Sign up for Jessica’s Newsletter

Do you ever read a book by an author and then go back and read books from their backlist? I did after finishing Crazy Beautiful. I went back and reread six books by Jessica Prince. Crazy Beautiful reminded me of what an amazing author she is and I wanted the comfort of rereading this week. It’s been a while since I read a marriage of convenience but I was excited to read Jase and Poppy’s book. Jase is the one who needs a marriage and the sexy innkeeper and his sister’s friend is quickly the perfect solution. Both Jase and Poppy have been burned in the past and it takes a little while for their marriage to become more. But while they’re getting to know each other, the focus is on the little things they do to support and care for one another. Those little things just warm my heart. Honestly, this is just a sweet story of two people with injured souls falling in love and it was exactly what I needed to read.

I received an ARC in exchange for an honest review.