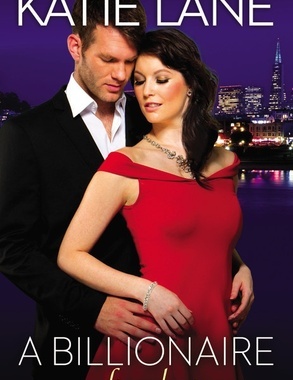 A Billionaire After Dark

A Billionaire After Dark by Katie Lane Description: With endless wealth comes irresistible temptation . . . It’s an undisputed fact that Nash Beaumont is the hottest of the Beaumont brothers. […] 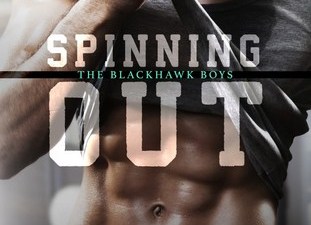 Spinning Out by Lexi Ryan Description: Once, the only thing that mattered to me was football—training, playing, and earning my place on the best team at every level. I had it […] 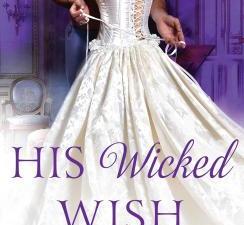 His Wicked Wish by Olivia Drake   Description: MARRIAGE TO A NOBLEMAN? NOT IN HER WILDEST DREAMS. . . The daughter of a disgraced woman and a common actor, Madelyn Swann […] 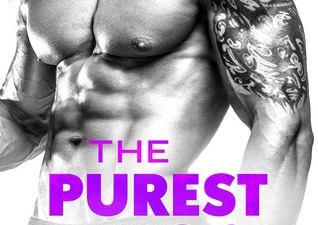 The Purest Hook by Scarlett Cole Description: Can a love built on secrets survive? Rugged, hot, and rock hard, Dred Zander is exactly the type of man that normally sends Pixie […] 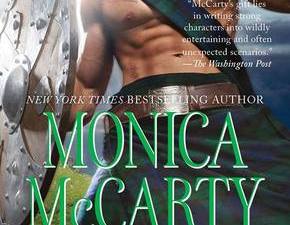 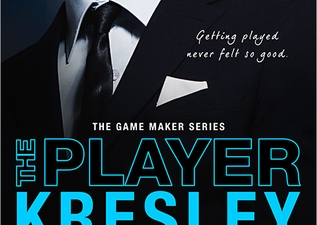 Love of the Game

Love of the Game Stardust, Texas #3 By: Lori Wilde Releasing April 26, 2016 Avon Blurb A sexy sports superstar discovers his body isn’t the only thing that needs […]